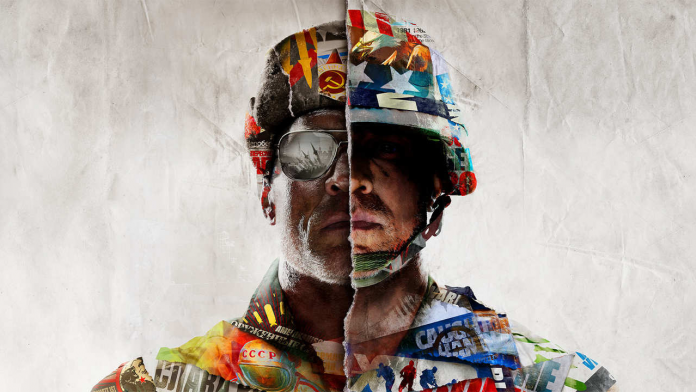 Has anyone ever “not” heard of Call of Duty? It has become a household name now. The gaming community and people worldwide have started to show interest in Call of Duty, which seems to be stretching well over to becoming a classic of the era. With the release of Call of Duty: Modern Warfare, the world went into literal chaos, and even previous games have been making a comeback for the best.

A whole fandom is formed around the games, and it keeps growing. The efforts of true fanatics seem to be rewarding because the creators of the games have been delivering each time even better than expected.

But, Call of Duty is more than just another computer game. So, let’s see what makes it so unique!

What is Call of Duty?

There are many genres of computer games, and Call of Duty falls into the category of First-person Shooter Video Games. ACTIVISION first published it in the year 2003. Developer companies of the game have changed and collaborated over the years, and even spinoffs, prequels and sequels are being made by several other companies. Infinity Ward was the first developer company to work with Call of Duty. They were able to develop the first game with the same title in 2003.

Versions of the game series have been available throughout many gaming platforms such as Windows, PlayStation, Xbox and even Nintendo DS. It has immensely helped with the popularity of the games. With the introduction of Call of Duty Mobile, a somewhat simplified/optimized version has become available for Android, iOS, BlackBerry, etc. Catering to the gamer expectations has been very high with Call of Duty.

Since then, several game versions have been released with different base stories and backstories.

What is “Call of Duty” based on?

All the initial three instalments of the Call of Duty Game Series are based on World War II.

The introductory game was developed by Infinity Ward and published by Activision in 2003. 29th October of 2003, to be exact. It is based on infantry and combined arms warfare during World War II. Call of Duty: United Offensive was released later in 2004 to expand the initial game, similar to the first instalment.

Based on the same scenario, the second instalment of Call of Duty deals with US Army, British Army and the Red Army. Infinity Ward also developed this, and other developers collaborated to expand the game to the gaming console and mobile versions.

The third release explored more possibilities and deals with Canadian and Polish Armies in addition to Britain and the US.  The game’s developers changed with this instalment. Treyarch was in charge of the development, which was not initially released for the PC platform. Instead, it was released only to PlayStation, Xbox and Wii.

However, the game took a detour with the release of the Modern Warfare series.

Infinity Ward again developed this detour and the first game to be not based on a World War situation. This game was developed in labs for over two years, and gamers had very high aspirations for it even before it was announced. When the news was released that Call of Duty would be detaching from the much-loved setting of World War II to go for a modern feel, mixed reactions were sent from the public. But the game delivered, and fans loved it. The change made the game even famous, and audiences widened.

There was a series of Modern Warfare games released over the years. Call of Duty: Modern Warfare (2019) is the most recent release, and it deals with the CIA and British SAS forces. This game is a Battle Royale version, and Special Ops mode was a fan-favourite. After researching real-life warfare, this game was done, such as the Syrian War.

How many games are there?

There are eighteen (18) game releases in the main series of Call of Duty.

Apart from the main series, there are several standalone games and spinoffs. Call of Duty has expanded into a universe and something much more than just another PC game.

Will The Sandbox Cryptocurrency be able to Revolutionize Metaverse Technology?

Story Of The Call Of Duty

Most People Think Her Advice Led Abraham Lincoln To Success.